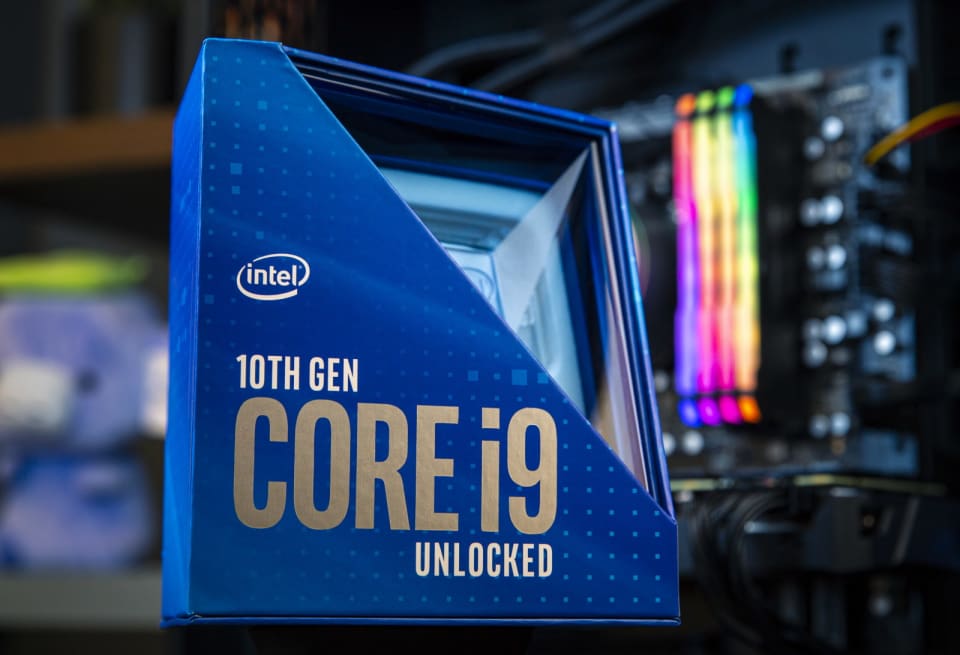 The Intel Core i9-10900K has a base clock rate of 3.7 GHz with 10 cores and 20 threads, and can increase it to 5.3 GHz when needed. Also, unlike the confusing X-series processors Intel launched last fall, the Core i9-10900K was introduced as a true 10th generation processor. The price of the new flagship processor has been announced as $ 488.

There are also cheaper options for those who find the new CPU expensive. Intel Core i7-10700 may be a more reasonable alternative that approaches the speed you’ll find on i9 processors. This time, hyper threading technology for multitasking is offered, even on low-end i3 models. At this point, Intel aims to compete with AMD’s high-performance Ryzen 3000 chips.

New generation AMD processors are built on 7 nm architecture, while Intel remains at 14 nm with Comet Lake processors. On the other hand, Intel continues to focus on higher clock speeds. It was revealed earlier this month that Intel’s upcoming 10th generation H series laptop processors will also reach 5.3 GHz, and it is not surprising that the same strategy will be seen on desktop processors.