Valhalla. Assassin’s Creed Valhalla will release in Holiday 2020 and will be exclusive on Epic Games Store

and UPLAY. In short, the game will not be coming to Steam. 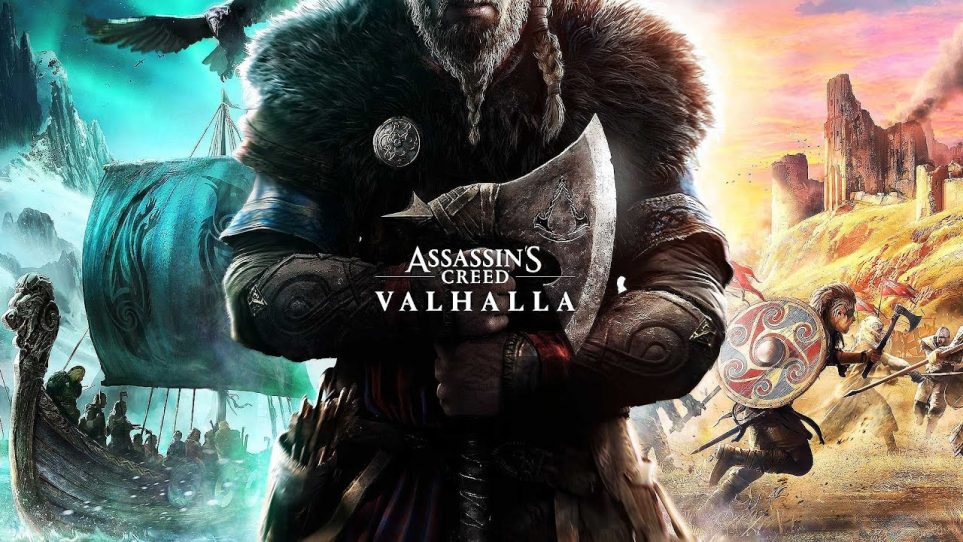 It was announced that the new Assassin’s Creed game, which was officially announced with the trailer released today, will be released for PC, Xbox Series X, PlayStation 5, Xbox One and PlayStation 4 platforms towards the end of 2020.

The game developed by Ubisoft Montreal studio welcomes us the epic of Eivor. The game, which will cover several centuries ago of the original series, will cover the Viking period as we mentioned at the beginning of the news.

In addition, the producer company, which will offer players a unique Viking experience, aims to offer a different game experience to the players compared to the previous games of the series. If you wish, let’s leave you with the trailer of the new Assassin’s Creed game without further ado.

Here is the fragman:

How to Increase LoL FPS? 5 methods that work